Eighty percent of Ireland’s agricultural area is devoted to grasslands—with a yearly grass growth rate that exceeds the European average by more than a third. 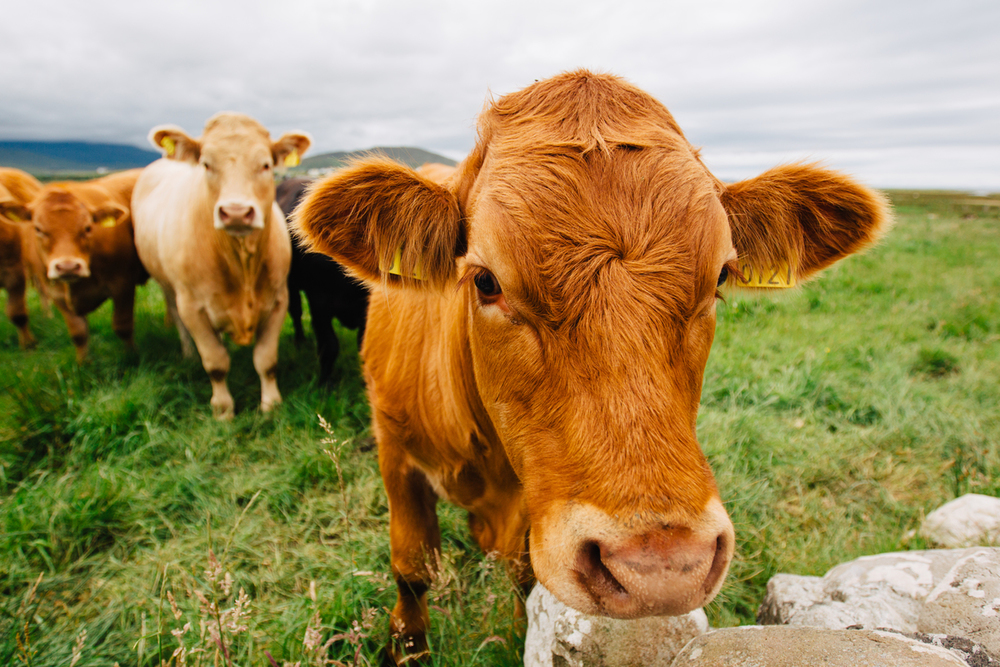 Pasture Raised for More Than 245 Days a Year

We raise Irish beef cattle on a pasture-based system to allow as much time grazing on our lush grasses as possible—for a minimum of six months each year. During winter months, our animals are housed to ensure the utmost animal welfare and to avoid environmental damage. Then their conserved grass diet is supplemented with grain feed to safeguard optimal nutrition. 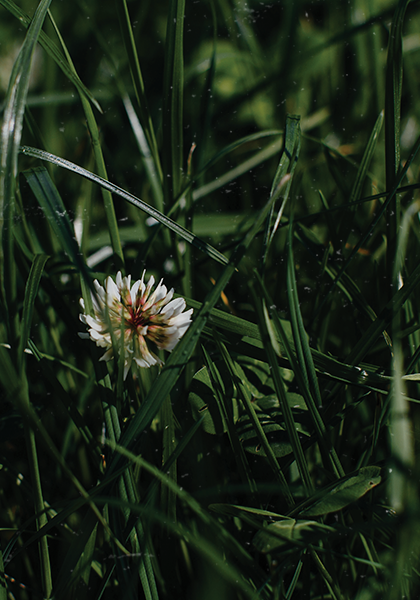 Ireland has a long-standing heritage of beef farming. Our farmers believe that food is best when it is simple and natural. The farming family unit forms an essential part of the Irish beef culture. Farms are traditional and passed down from generation to generation, as is the craft and love of livestock farming. Herds are built up, improved and reﬁned over generations.

The relationship between the farmer and his or her animals is unique and its success comes from skills that are learned and passed on. Our network of over 50,000 Sustainable Beef and Lamb Assured farms is central to maintaining the traditional Irish rural landscape and society. 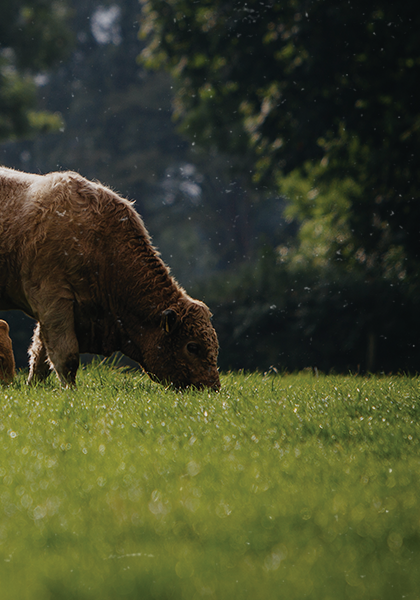 Growth hormones are prohibited and regulated under Irish and European Union legislation at farm and factory levels. Antibiotics are strictly regulated and only allowed when prescribed by a veterinarian for the treatment of sick or injured animals. They are never used to stimulate growth. 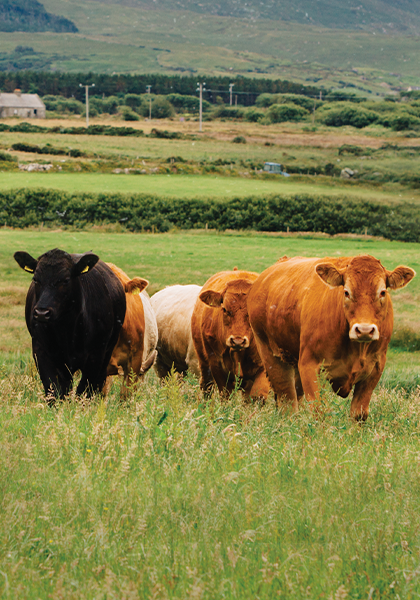 Irish beef offers a fuller, meatier flavor due to its time spent grazing on natural grass. It’s the choice of the Chefs’ Irish Beef Club, which is made up of top and Michelin-starred International chefs who prefer to use beef reared in Ireland because of its quality and taste.

12 Reason Why Grass-Fed Beef is so Special 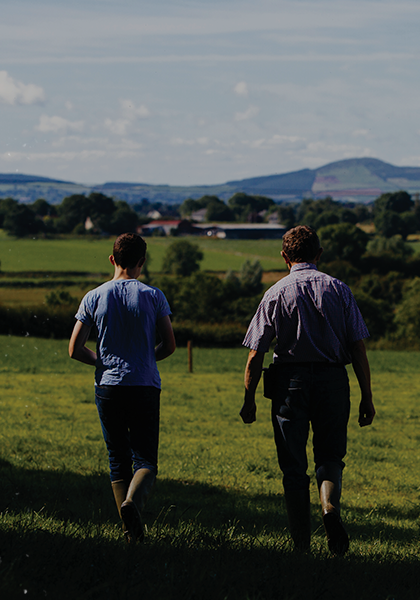 99% of Irish farms are family-owned, passing from generation to generation, as is the craft and love of livestock farming. 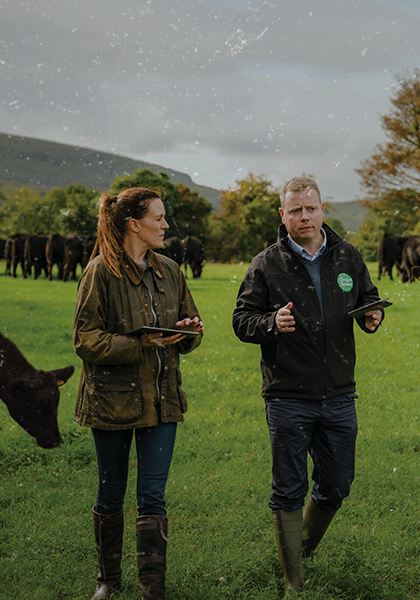 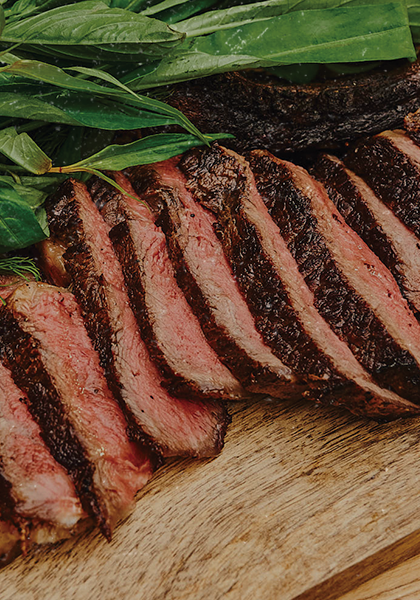 At the World Steak Challenge in 2019, Ireland won more medals than any other country beating competition from Argentina, USA, & Australia. 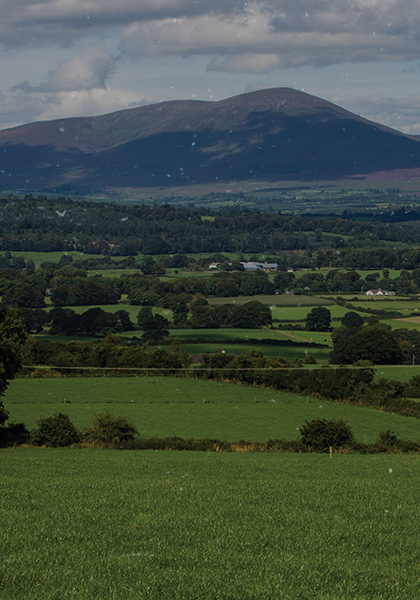 Since 2014 over 300,000 carbon assessments have been conducted on Irish farms, helping Irish beef farmers to reduce the average CO2 output per unit of beef produced by 5%. 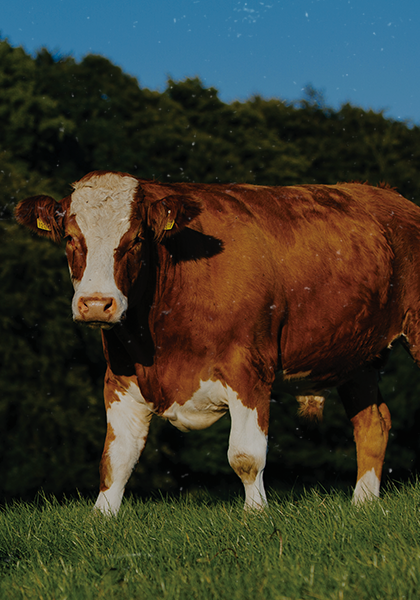 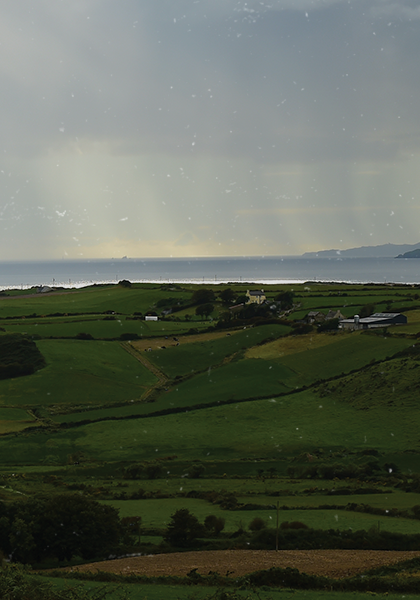 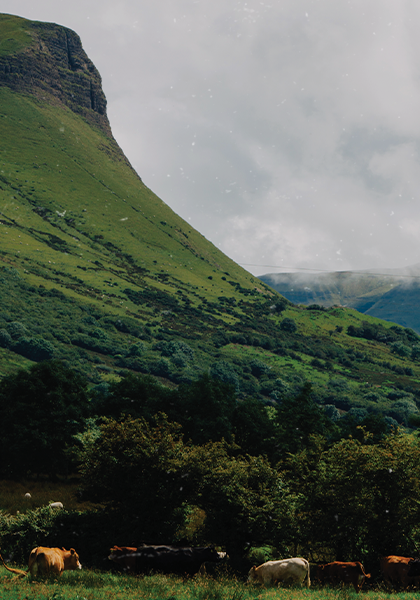 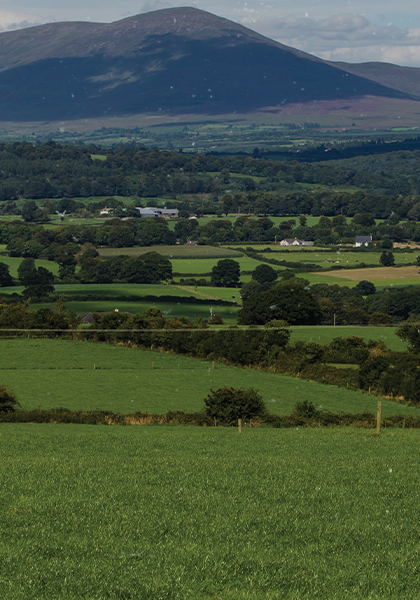 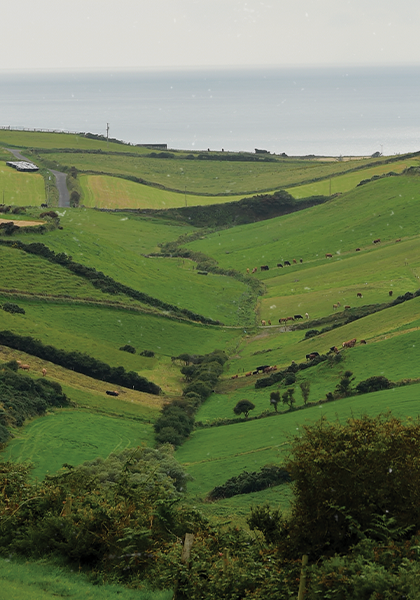 80% of Ireland’s agricultural land is devoted to grasslands, with a yearly grass growth rate that exceeds the European average by more than a third.

Ireland has the longest grazing season in the northern hemisphere thanks to Ireland’s mild wet climate.